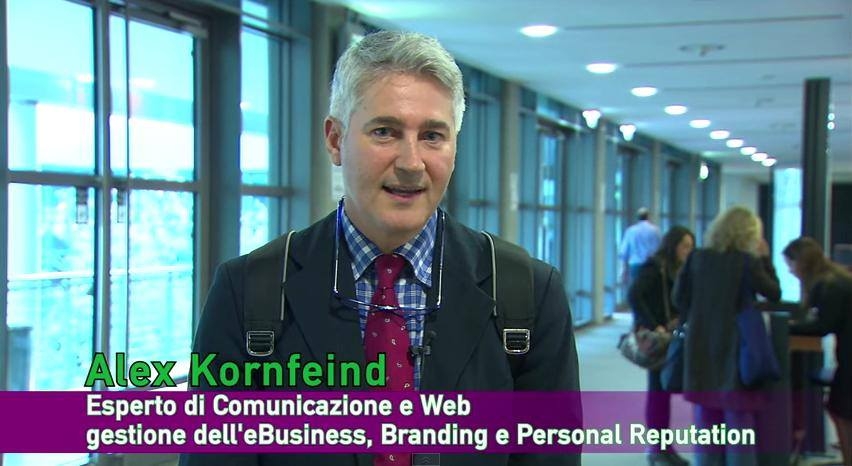 Former Destination Manager at Fondazione ArezzoIntour - Town of Arezzo and Consorzio Promozione Caorle Venezia Orientale in Caorle. Ex Digital Ambassador Bit Fiera Milano SpA, Journalist, Coach and Web Strategy Consultant. Expert in web Communication, managing eCommerce, Destination Management, Marketing in the Travel business and Personal Reputation. As a speaker he has taken part in some of the most important conferences in both Italy and abroad. He pioneered the process of evolution in the IT sector, especially in tourism, working in close contact with vendors in the process of implementing new business models. He has been a coach and trainer for companies and organisations since 1999. Former President P.A.T.A. (Pacific Asia Travel Association) Italy Chapter.  Awarded the “Piazza Mercanti” award for “New Entrepreneurs” in 2003, and became a member of the Advisory Board at SMAU in 2005. In 2010 he was the winner of the “Multichannel Communication Strategies” contest with his client, the Dutch Tourism Board, which was organised by the Polytechnic University of Milan. Alex Kornfeind has also been a lecturer at the MIB School of Management in Trieste since 2007. Pubblishing 2014: “Il turismo mobile. Da opportunità a realtà indiscussa“. co-author Ghersinich. Editor: Risposte Turismo e “Rapporto sul Turismo in Friuli Venezia Giulia“. co-authors Ghersinich, Maddalena e Pieri. Editor: Mercury Srl

Sport athlete and competitor. 1996 Certified as a Skydiver AFF by Sky Dive DeLand Fl USA. 1996 Certified as Scuba diver Open Water by NAUI. 1980 -'97 Fencer and a pupil of the Master Dario Mangiarotti. Winning gold medals at the national championships and has also been on the podium on international competitions as for Individual and Team member's. Including World Cup Challenge competitions in Paris, Poitiers, Bern, London, Legnano. Many training with the epee Italian national team from 1985 to 1994 with Bellone, Cuomo, Mazzoni, Manzi, Resegotti, Randazzo, Pantano and Pentathlon Olimpic gold medalists Daniele and Paolo Masala, Massullo, Cristofori, Toraldo e Bomprezzi. Retired from competitions now Fencer Instructor at Società Ginnastica Triestina. Being in the Organization's Board of the Italian Fencing Championship 2013 and the World Cup Sabre female challenge in Bolzano 2014. Now bike rider and board member AsD Cottur Trieste he is also Sport Director and Coach for the Federazione Italiana Ciclismo. 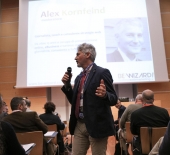 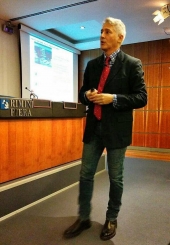 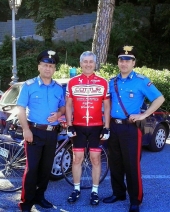 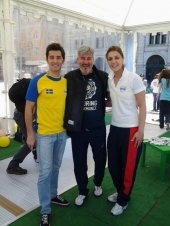